Thanksgiving is a tradition for the Pawlowic lab, and this year we took things to a new level! Thanks to everyone for cooking and making it another great lab event. 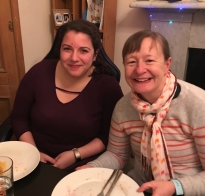 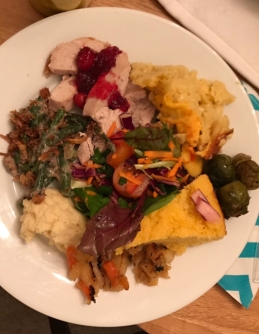 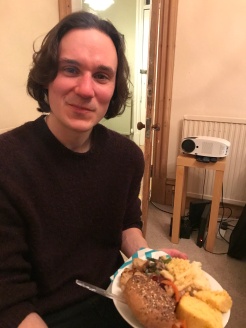 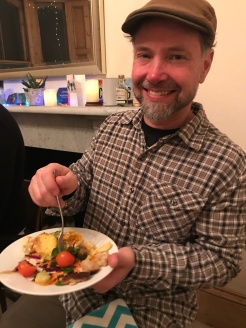 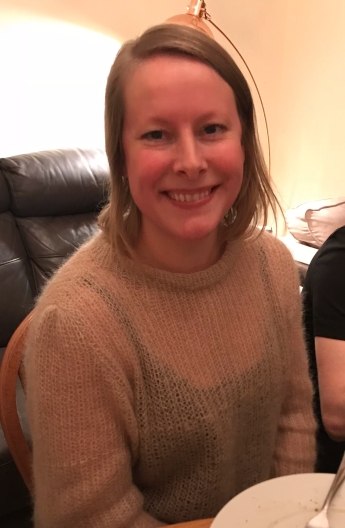 Seal sighting by Matt during an early morning run down by the V and A Museum quickly became the highlight of the week! 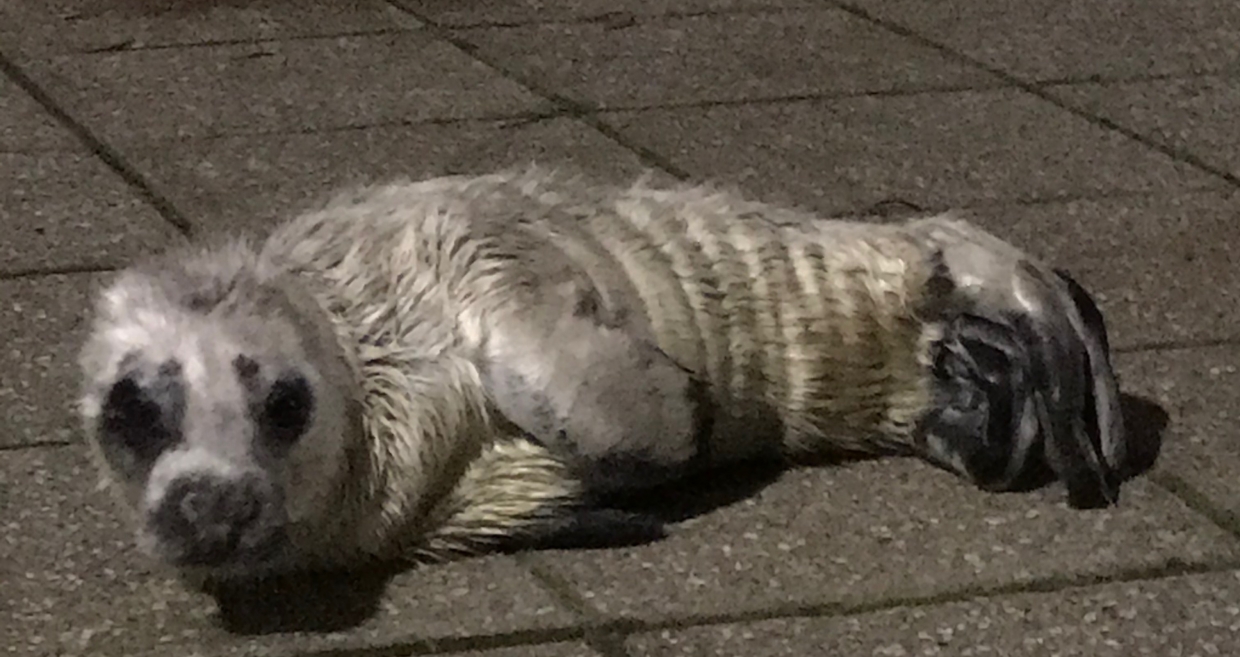 Thanks to Sharon, we’re working on our green thumbs in the lab allotment behind the building. We planted a bit late this year, but are greatly looking forward to the spring. 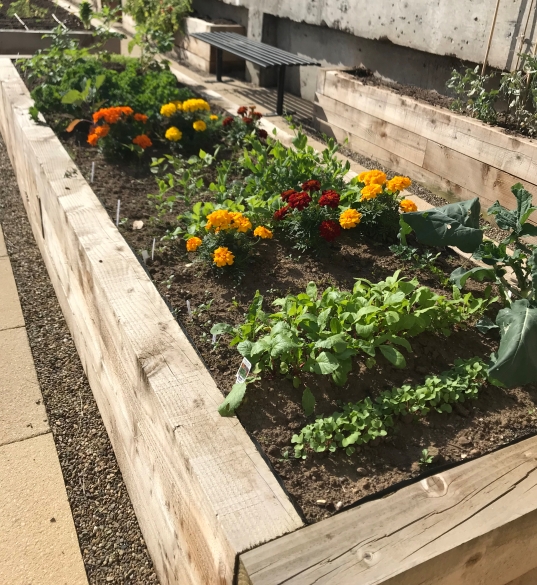 Ali Floyd, our WCAIR Public Engagement Manager showed off his singing chops as the closing act at Dundee’s Pride Festival this year. He also helped organise another great “Street Foods” event (Mattie and Fabio take a “cellfie” with a skeleton) in between giving tours of the DDU).

Professor Annette MacLeod gave an inspiring keynote lecture at this years BCDD retreat. We learned that trypanosomes are found in the skin, the skin is a “reservoir” for transmission, and that the diversity of human genomes of African populations is understudied and under-represented. Looking forward to seeing her work featured at the exhibit at the National Museum of Scotland, free and opening in December.

Mattie attended a Fellows day at The Royal Society and got a huge surprise when she was seated for dinner with the current president, Venki Ramakrishnan!

UK Parasitology is a small world- at the Royal Society I got to spend the day with Clare Harding, a new Toxo scientist in Glasgow, and her 3 month old baby. And it was a great surprise to hear Steven Spoel, a plant biologist from Edinburgh, speak about his experience as a URF. Mattie met his wife just a few months prior when she gave a seminar to the parasitology group at the University of Edinburgh!